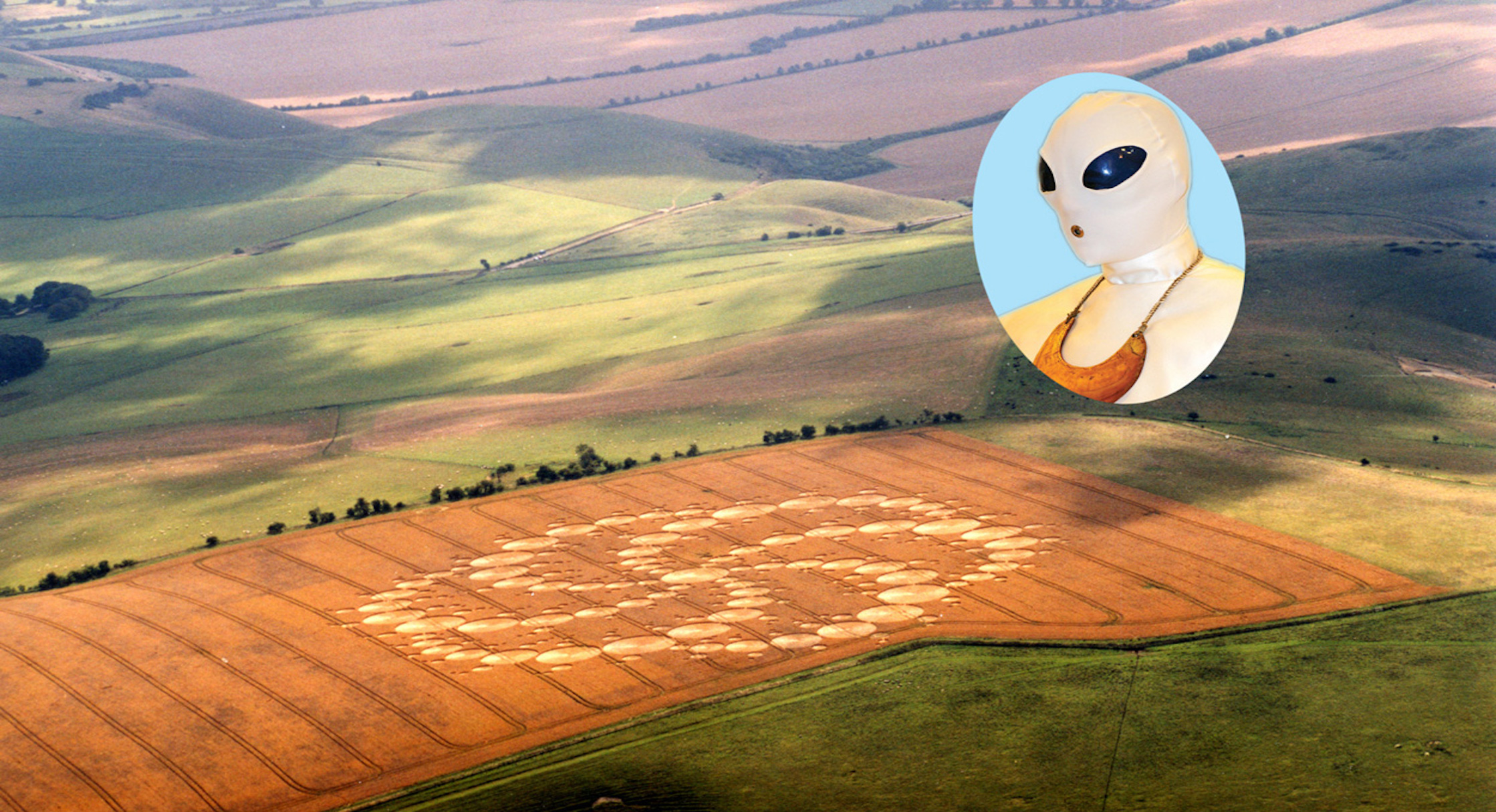 “Sometimes only when its dark enough can you see the stars.”

Pope Alice’s exploits and journeys traverse the millennia. Below is a reduced and selected outline of her more recent achievements and participations beginning in the 1970s

Another town Like Alice, Pope Alice visits the town of Alice, Texas

Pope Ascending and Desccnding the Staircase,  at DIA Foundation Chelsea, bathed in the flourescent light of Dan Flavin’s permanent installation, “Untitled,” that lights up the building’s staircase. Installed in 1996, it was the artist’s last light sculpture before his death in 1996.

Pope Alice Alien, HDH Pope Alice Livid Festival, Brisbane. Pope Alice tours the showgrounds in a Pope mobile with Nurse Nancy handing out inflatable alien dolls to the crowd as Pope Alice Alien was being written in sky writing above the Brisbane Exhibition grounds and a film of her helicopter landing played on the Main Stage.

MU Pavilion: Greetings from Amnesia: The Palace at 4am installation celebrating Pope Alice’s connection with the Lost COntinent of Lemuria (MU), Museum of Contemporary Art, Sydney as part of the 13th Biennale of Sydney

Pope Alice and Delegation from the People’s Republic of MU, performance, Museum of Contemporary Art, Sydney

Pope Alice’s ROMA, Pope Alice events in Rome, Italy as part of an Australia Council Grant at the    British School at Rome

The Visitation, Pope Alice performance and performance document of her visit to Vatican City.

Walking to the New Jerusalem, commissioned performance as part of Do Disturb, Palais de Tokyo, Paris

“We’re all in the gutter, but some of us are looking at the stars.”

We're not around right now. But you can send us an email and we'll get back to you, asap.